Teacher of the week

I started dancing, along with my older sister Leanne, at the age of 5 after watching videos of Lord of the Dance and Riverdance at our Irish Grandparents house. We joined the McGahan Lees Academy and started under the instruction of Frances McGahan ADCRG when I was 8 years old. Frances and I worked very well together, she would always push me to be the best that I could be and I was always happy to accept the challenge and work hard to achieve our goals. I enjoyed a very successful competitive career, only placing outside the top 5 at one competition, placing in the top 3 in the world 7 times and winning 25 major titles. These included 2 All Ireland, 3 North American National, 2 British National, 2 All Scotland, 6 Great Britain, 9 Southern England Oireachtas and 1 World title. In 2006 I held every title for my age group, something that I am still extremely proud of.

After being inspired to start dancing by watching the show, I was delighted to join the cast of ‘Lord of the Dance’ in June 2012. After a year in the show I was chosen to play the lead role of ‘Morrighan’ in Killarney, Ireland for the first time. 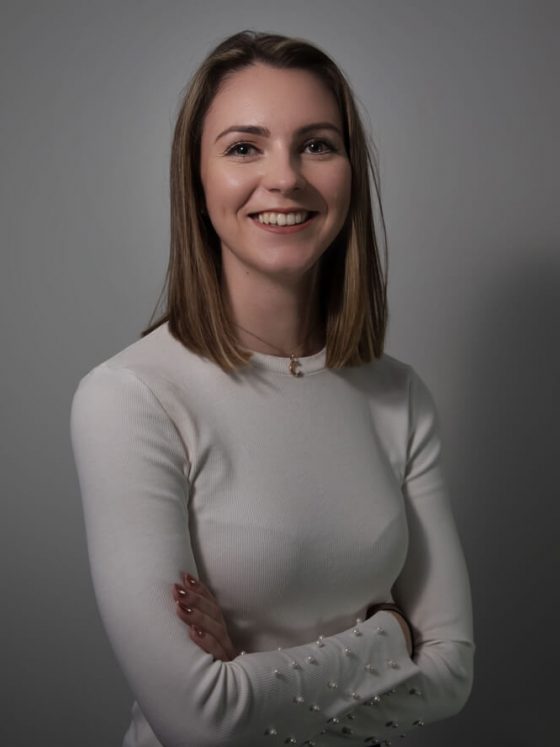 In 2014 the new show 'Lord of the Dance- Dangerous Games' was launched at the London Palladium. I was fortunate enough to play the lead role of 'Saoirse' on the opening night with Michael Flatley and also for the filming of the DVD.

My whole family, MCGL teachers and lots of students were in attendance at the official opening of the show which made for a very exciting night and one that I will never forget! I have toured extensively with the show since I was 18, performing all over the world, including two West End Theatres (The London Palladium and the Dominion Theatre), the Lyric Theatre, Broadway and I am currently the Dance Captain of the troupe. I really enjoy being part of such a big production and it has awarded me so many opportunities so far in my professional career that I am extremely grateful for.

I passed my TCRG exam in September 2016 and joined my sister Leanne Gray TCRG as part of the teaching staff at McGahan-Lees. I have helped out in dancing classes since I was 16 and to be able to share my knowledge with our students and watch them progress is something I take great pride in. In recent years I have been fortunate enough to teach in many different countries.

In Canada with our sister school Goggin Carrol, on a recent trip to South Africa with the show we did a workshop at a primary school in Soweto, a very rewarding experience and also in the Czech Republic along with my sister Leanne for our European branch of McGL.

Leanne and I are extremely close and work very well together, she has always been my biggest supporter and i would not have achieved anything close to what i have done so far in my career without her constant support, advice and guidance. I am very proud of how hard she works with our students both at home and in Europe and she continues to be an inspiration to me, as well as being my big sister and best friend! To be a part of the McGahan Lees academy and teach alongside Frances, the lady that has taught me so much as a dancer and i am constantly learning from as a teacher, Leanne and all of the other teachers in the school is something I am very proud of and throughly enjoy. 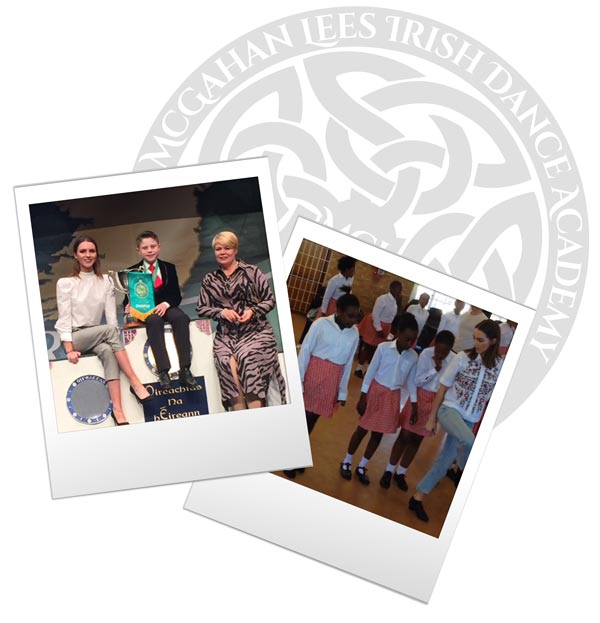